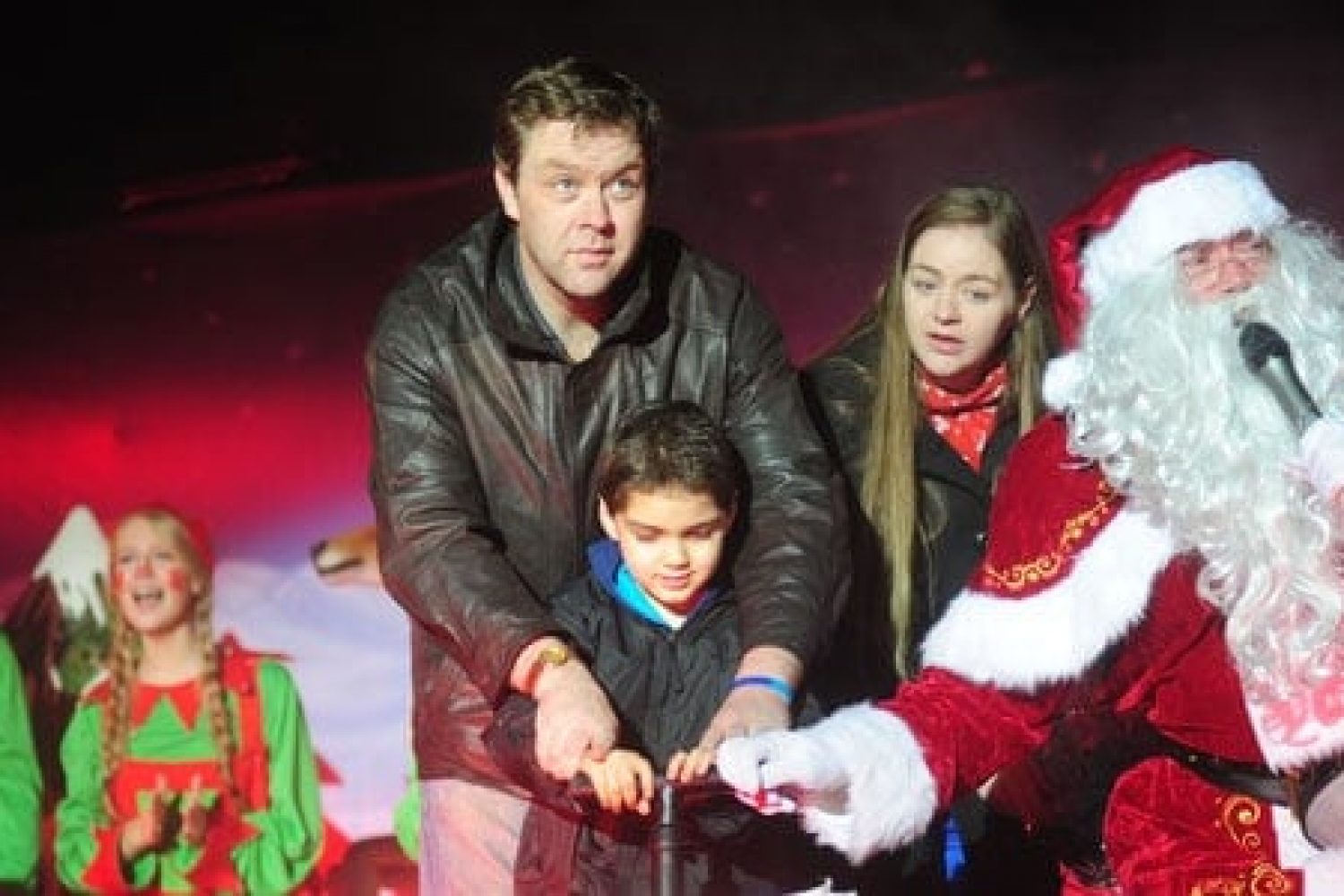 Our Little Star award of December goes to Alexander O’Keeffe. On the 20th November Alexander was welcomed along to turn on the Christmas Tree Lights at The Square, while celebrating Santa’s arrival.

He has been in hospital since June and the trip to the Christmas tree lights was his first time out of hospital since he was admitted. His mother Diana hopes to have Alexander home from the hospital this month to celebrate his 7th birthday.

On his visit to The Square he enjoyed having his hair cut here and his nurse Catherine told us that he has been getting compliments on his hair ever since. We were told Alexander had “the best night ever”. Congratulations on the Little Star award Alexander and we hope to see you back visiting The Square soon!!