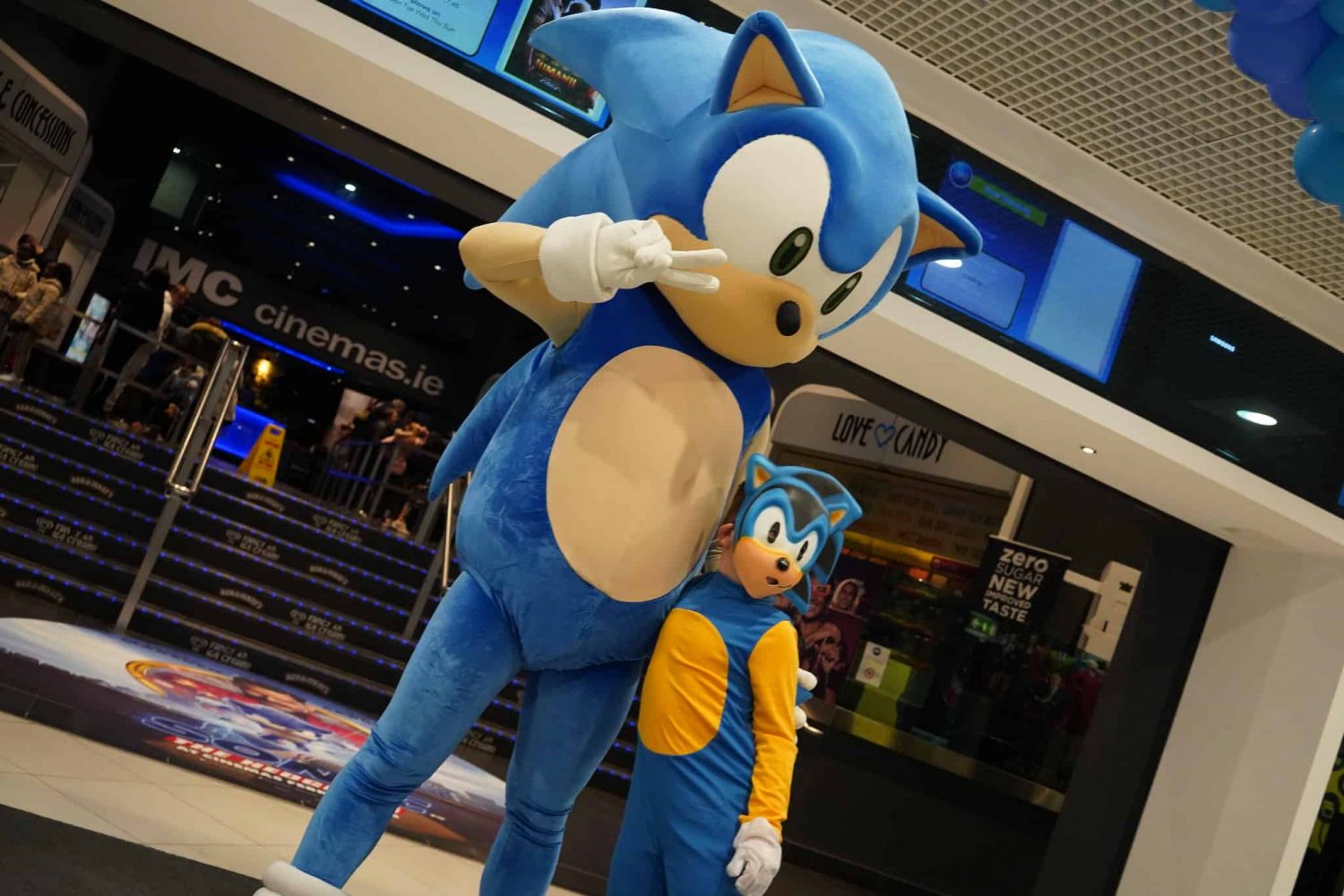 We had some very exciting events going on here at The Square!

You all got to meet your favourite, Sonic, who joined us outside the IMC Cinema on Level 3 on Saturday, 15th February! Sonic was here for hugs at 12pm – 4pm! That’s not all, we had a Live DJ and face painting too! Everyone got selfies with Sonic and some even dressed like Sonic!

Things got messy for our free Slime Workshop on Wednesday 19th February at our Centre Mall! Children got to create some slime of their own at our slime sessions! There were sessions every 20 minutes to get involved in the slime fun!

Ayyy Matey! We had some fun, free arts and crafts for everyone to enjoy on Thursday 20th February at our Pirate’s Arts and Crafts class! We were joined by the pirates for a fun event, making some bird friends to sit on their shoulders like REAL pirates! Children enjoyed becoming a pirate for the day at The Square!

And last but certainly not least, we were joined again by Dinosaur Day Live! We got to meet Terry the Triceratops, Vinny the Velociraptor and Trixie the Giant T-Rex !! It was quite the event! Don’t worry the dinosaurs were very friendly and the children had the chance to meet them, pet them and get selfies with them!

Would you be interested in events such as these in the future? Stay up to date on our social media channels!