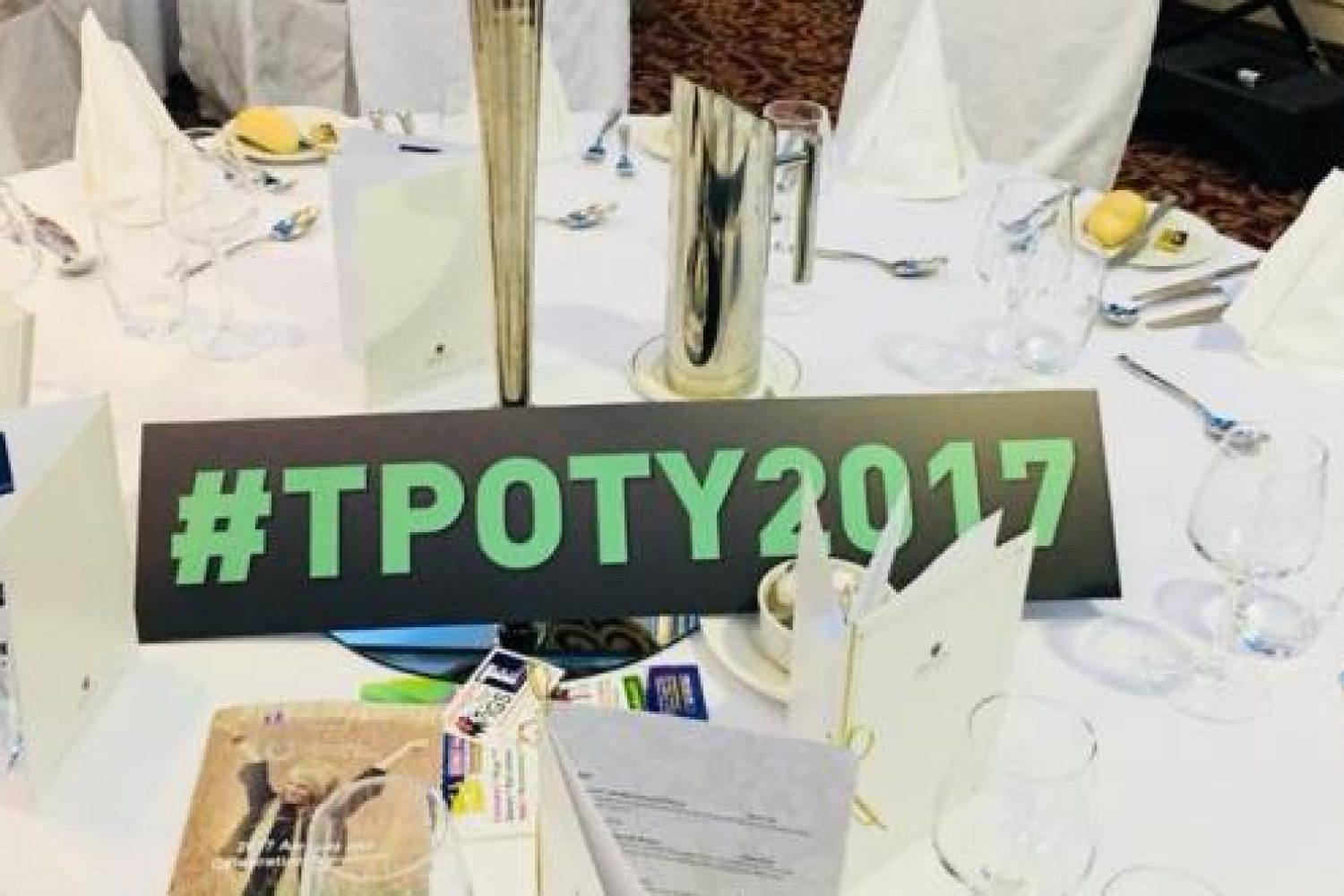 We here at The Square Towncentre were delighted to not just be in attendance at last week’s Tallaght Person of the Year Awards Ceremony but also be proud sponsors too along with The Echo, Hidden Depth and The South Dublin County Council.

The Tallaght community came together last Friday night for the 34th Tallaght Person of the Year Awards Ceremony in the Red Cow Hotel.

The awards, organised and run by the voluntary Tallaght Community Council, recognise outstanding contributions from local individuals and groups to making Tallaght a better place and showcase and celebrate those volunteers who give across all walks of life – from various community support groups, including the arts & business, sports and the environment.

The 2017 awards saw a record number of nominations submitted during the 4 week nomination window – over 500 were received.

From this, 136 nominees emerged on the roll of honour for recognition and appreciation in the 7 categories.

An important element of the #TPOTY awards is that all eligible nominees are recognised and receive a certificate of nomination and feature in the public awards listing.

Last Friday nights event was attended by the Mayor, the outgoing Tallaght Person of the Year Simon Sweeney, South Dublin Chamber Margaret Considine, and a ballroom filled with nominees and their loyal supporters.

Vice Chair of TCC, Liz Kennedy addressed the ceremony and spoke her pride of being from Tallaght “because things happen in Tallaght because of positive people power –  the hospital, the ITT, The Square all happened because of the people of Tallaght”.

Special guest on the night was Denis Bastick and the Dublin GAA legend and Tallaght native spoke of his formative years in Glenview, where he built up a passion for sport and a deep commitment to achieve his potential in his chosen sport of GAA football.

The winners roll of honours is impressive and stands on the shoulders of inspirational people and stories. When it came time to announce the overall Tallaght Person of the Year, a sharp hush fell on the capacity crowd, just before midnight. The outgoing TPOTY Simon thanked everyone for supporting him during his year in the role and wished the next recipient luck and joy on the adventure.

The room exploded with rapturous applause and people took to their feet as soon as Gerry Stockil announced the overall winner who was visibly stunned at hearing her name called out.

Sinead Tighe was awarded the title for a Mother’s love – which is deep, nurturing and tenacious to ensure her son has the care his deserves and a fulfilled life.

“I am overwhelmed and honoured to receive this award and role. My dream for 2018 is to create an inclusion programme for every child that has special needs or a disability in Tallaght.

“So that they are fulfilled and  included. I want that for my son, Daniel and all others who face similar challenges.”

“Just when you think you have heard all the positive  inspiring stories you could ever hear, more emerge each year for the TPOTY awards. This year has again helped elevate the very powerful and impressive  acts of community giving from right across the 4 corners of Tallaght. It is a massively uplifting awards which ensures the many people who very often operate under the public radar and seek no public recognition for what they do naturally,  do indeed get the recognition they so justly deserve.

“We were struck by just how many people are touched and motivated after being at the TPOTY and hearing at first hand of the many community giants who walk amongst us every day in Tallaght. Sadly that doesn’t make the headlines nationally, which gives our awards even more purpose and meaning. We are simply thrilled at the quality of the nominees this year and are very much looking forward to working with Sinead on her quest for a more inclusive Tallaght for people with special needs.”

We would like to congratulate all the worthy winners and also all those that were nominated too, we are already looking forward to next year!