Watch The Heart of Tallaght Video Above

This month, we are celebrating 30 years since opening our doors. The Square was officially opened by former Taoiseach Charles Haughey on the 23rd October 1990 and since then has become an integral part of community life in the area.

“An important part of our birthday celebrations has been taking the time to reflect on and appreciate our position in the community and give back. We’ve been busy recognising and rewarding hard working staff also, even more important now with all the challenges they’ve faced this year,” said Fiona Power, Commercial Manager at The Square.

The Square is also committed to giving back to the local community. The Square has invested €30k this year as part of its new Club Together GAA Sponsorship, providing direct sponsorship and promotional activities for academy age (4-8yr olds) programmes in 5 local GAA clubs, with funding going towards various club projects and equipment purchases.

We have provided a range of promotional activities to highlight the fun and games on offer, and encourage families to join local participating clubs; St Anne’s, St Marks, Thomas Davis, St Kevin’s Killians and Croi Ro Noafa which you can see more about them here.

During Covid 19 lockdown in April this year, we launched the Be Kind campaign and distributed over 500 care packs and essential items to local front-line organisations, with thanks to donations from customers, stores and staff at The Square. These were delivered to Tallaght Hospital, National Ambulance Service, VISIT (homeless organisation), South Dublin County Council Community Call network, local Gardai and Kiltipper Woods nursing home. 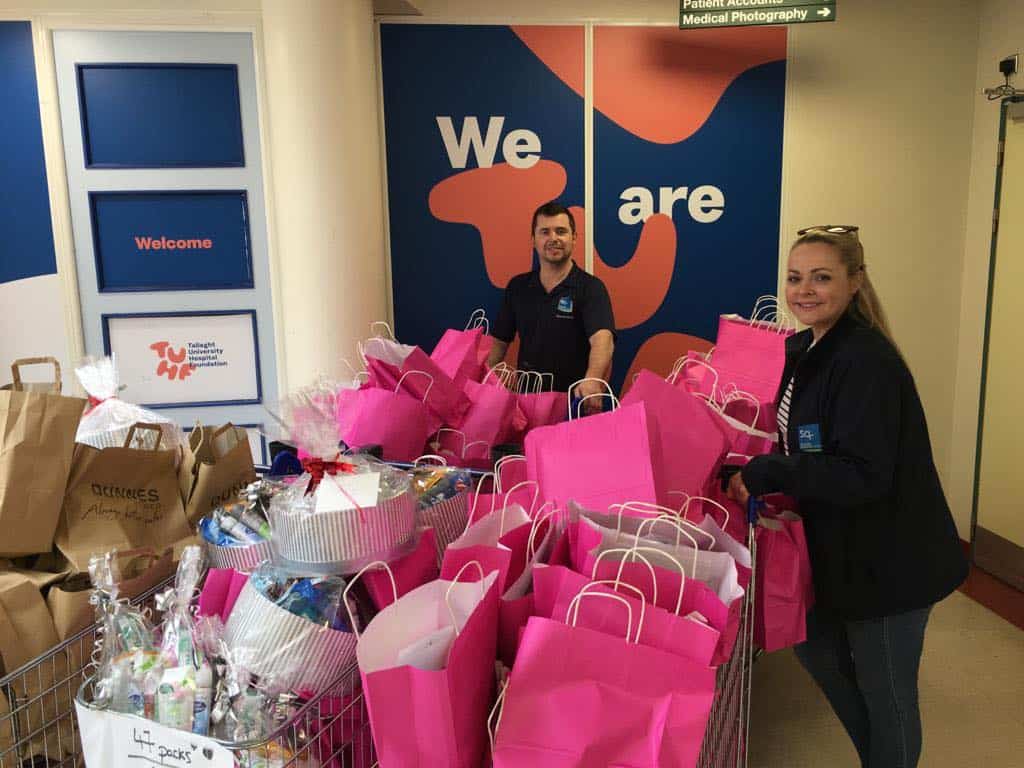 Over the last 30 years, The Square has grown and changed with the times and true to its standing today, was the height of modern society and excitement in the area when we opened our doors in 1990!

An Taoiseach Charles Haughey cut the ribbon on its opening day in with 45,00 people in attendance while RTE legends Gay Byrne, Gerry Ryan, Joe Duffy and Larry Gogan provided the entertainment as they broadcast live from The Crow’s Nest. The buzz was as big as the shoulder pads and hairdos, as local kids got a day off school to attend as the biggest suburb in Dublin finally got its wish, with the first  large scale shopping centre in the country.

We have seen major developments over the years, including the addition of the South mall extension, state-of-the-art family facilities, car park expansion, the arrival of the Luas and substantial internal/external enhancement projects.

“Through all of the expansion, it is really heart-warming to see the special place The Square continues to be for all members of community. Generations have grown up with The Square, memories are made here, and it is great to see families, new and old, with us year after year!” said Fiona Power.

This month, 1990’s icon Dustin The Turkey came by to wish The Square a happy birthday and reminisce about all things 1990, which aside from the opening of The Square, was a year of note in Ireland! 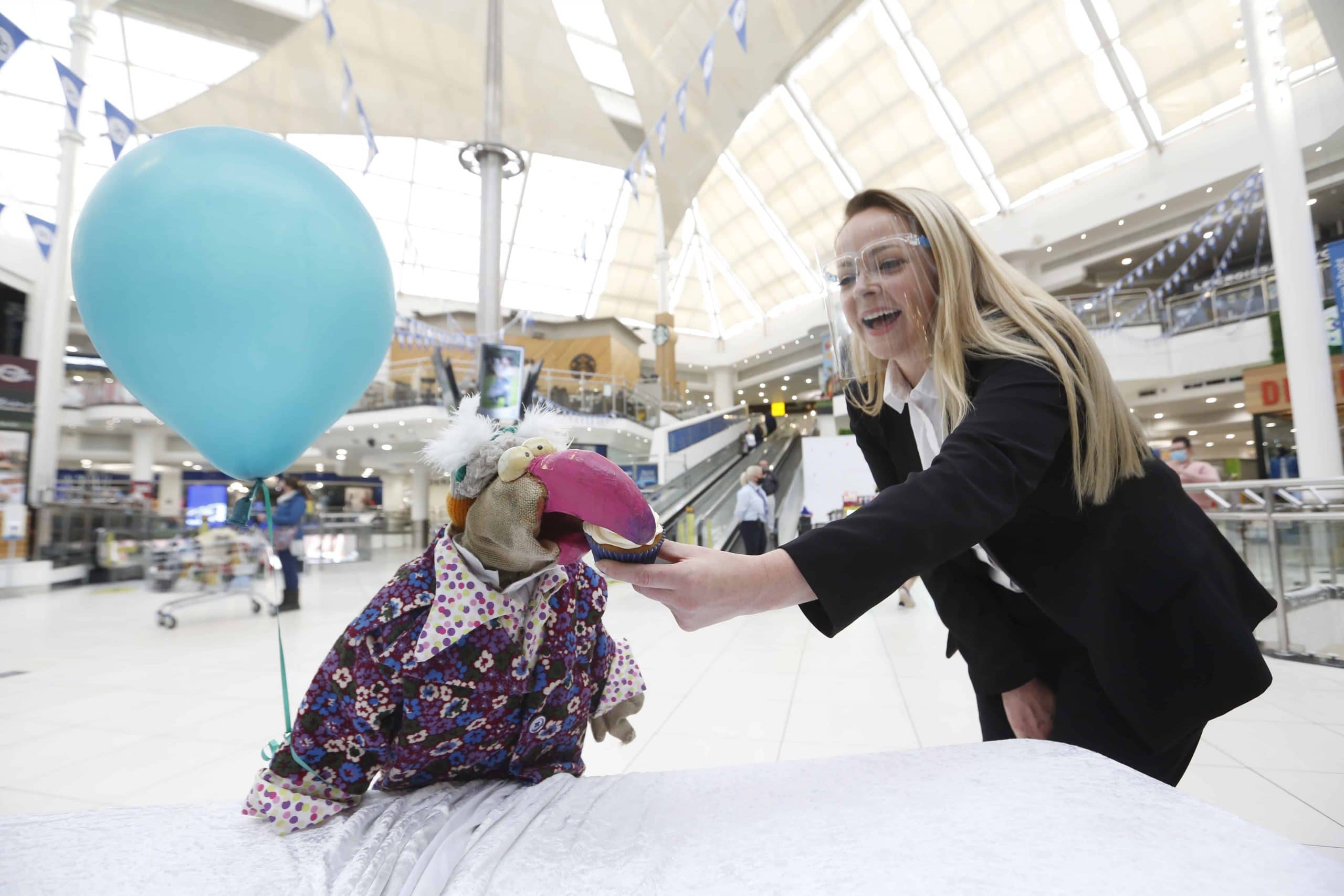 Although now limited to essential shopping only, in-centre birthday activities have been postponed until restrictions lift, including the specially-developed, contact-less Spin & Win prize wheel that has been running since 12th Oct where customers who spend €19.90 or more can win €1000’s worth of prizes vouchers, hampers and treats from stores at The Square.

“It will definitely be back again soon! Customers loved getting rewards for shopping with us, and it’s great to be able to thank them for their loyalty,” said Fiona Power, Commercial Manager at The Square.

For more information, check out our The Square’s social media @thesqtallaght, including plenty of nostalgic 90’s trips down memory lane.