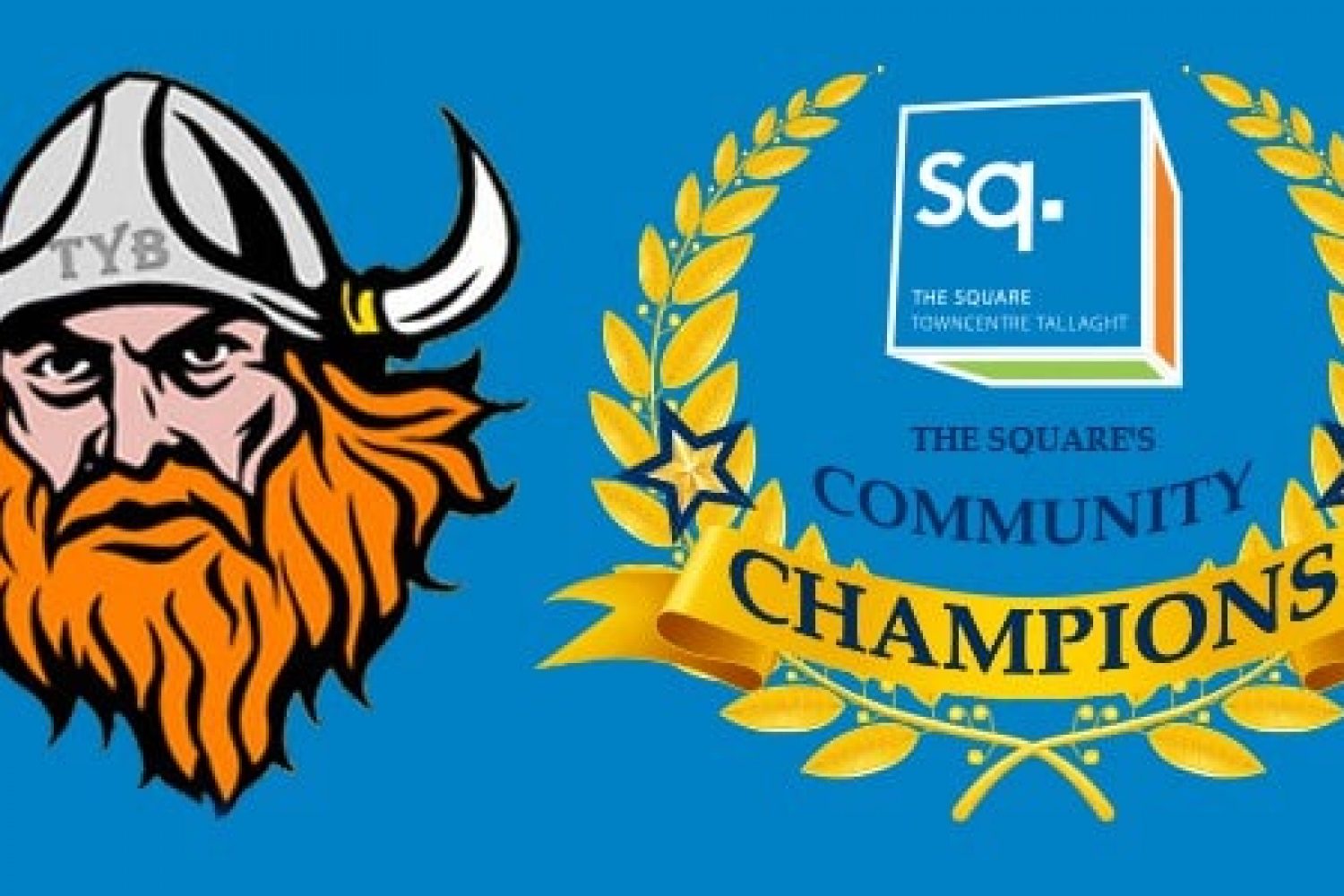 Tallaght Youth Band has been awarded Community Champion this month for their continued success all over the world. Last week the Vikings finished in the top 10 of the 2014 Drum Corps Europe Championships with a pretty impressive score of 69.60. It was unprecedented to see how the entire top ten went the extra mile. Such intensity, such power and so much emotion, The Vikings done not just Tallaght but the whole of Ireland proud to finish so high.

The band was founded in 1977 by Fr. Len Perrem and assisted by Pat McNally. It was originally known as the Priory Youth Band, subsequently changing to its present name. The band had many sections including Brass, Reed, Bag Pipes, Majorettes, Flag Twirlers, Drummers and Irish dancers and although the band haven’t retained the pipes and Irish dancers, it still has many different sections.

Throughout the year they take part in many festivals, parades and competitions. We here at the Square want to congratulate the whole team on their outstanding work. Well Done Guys!