Santa has finally arrived here at The Square Tallaght and to welcome him thousands of people filled the South West Car Park on Level 3 where a spectacular live show took place with some special guests such as the Minions, Alvin and the Chipmunks, Darth Vader, some Storm-troopers and a body-poppin’ robot.

Thousands of boys and girls gathered with such excitement to the event. The magical pantomime show for all the family featured chart songs, dance numbers and some really great gags all of which was streamed live to our Big Screen on the Centre Mall for people who couldn’t face braving the cold weather. The show was followed by one of the most impressive firework displays Tallaght has ever seen illuminating the Centre’s feature piece pyramid. If you got some footage on your phone we would love to see it so make sure you hashtag #thenewtallaght

We hope you enjoyed the fireworks! pic.twitter.com/zNxP5LUHmU

Amazing firework display here at @thenewtallaght A video posted by The Square Tallaght (@thenewtallaght) on Nov 19, 2015 at 3:09pm PST

After the live show, ‘The Good Dinosaur’ Theme Centre Mall was revealed and the kids were so enthusiastic to see the life size dinosaurs along with Arlo and Spot, who star in the upcoming Disney/Pixar movie, who were projected onto the Centre’s huge sails! There was also a kids disco with free face-painting for the kids which was attended by the Minions and some of their Elf friends. After speaking to some of the children they told me that they had a great day and cannot wait for the big day to arrive so they can leave goodies out for Santa Claus.

Cathryn McMenamy, the Centre’s Commercial Manager said “We are delighted that so many people braved the cold weather and turned up. A lot of planning, time and effort from so many people goes into our Christmas event and it is so worth the while when we see so many little faces watch in awe. We hope we have brought a little excitement and Christmas spirit to those who attended.”

There was a plus side for parents who attended the event as Santa’s Secret Sale also took place on the night with most stores offering discounts of up to 20%.

Overall everyone seemed so excited to meet Santa at ‘Santa’s Grotto’ and the event was a complete success. Santa will be with us until Christmas eve before he has to get back to his work shop to get his deliveries ready. The “Good Dinosaur Themed” centre mall will be on display until Christmas and we will be welcoming our Black Friday Sale on November 27th, as if you needed another reason to shop at The Square. You can check out the Grotto Opening Times here: https://www.thesquare.ie/xmas-grotto-opening-times-2015/ 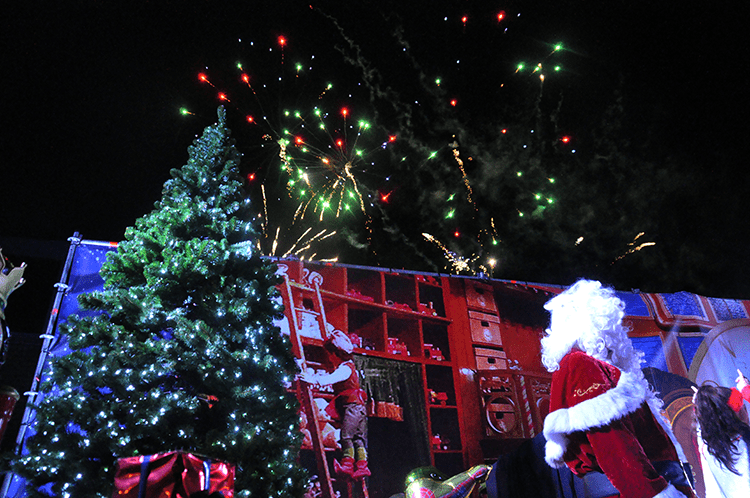 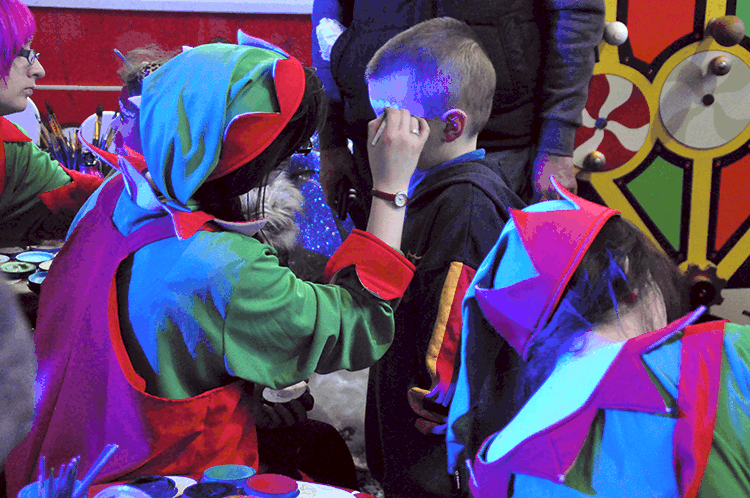 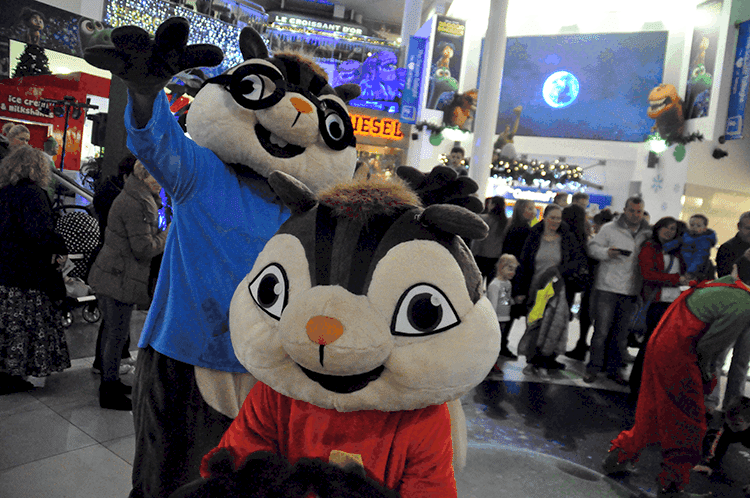 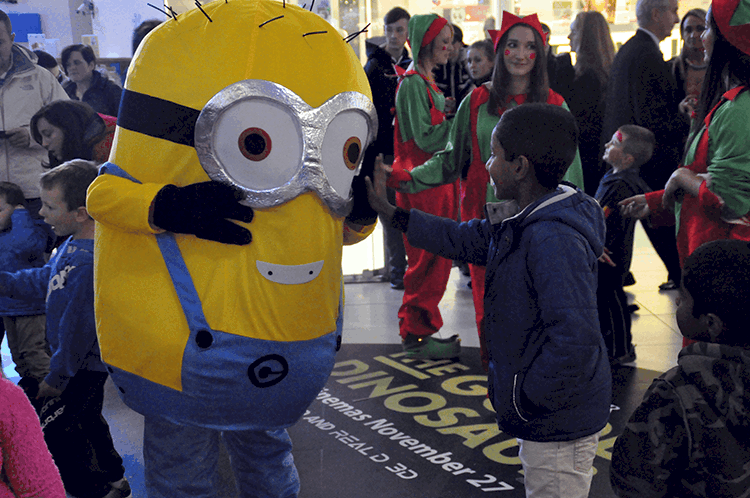